The history and importance of black children in swimming pools. Photo by: Ian Kiragu

My first doll was from the 1999 Olympic Swimmer collection, a little Black Barbie doll. Her arms wound up so that she could swim in any type of water, both freestyle and backstroke. As a four year old, I found myself entranced while watching this doll swim laps in my bathtub. I’d steady her in the water, watching her swim to the end of the tub, and then flip her around and watch her go again. The doll, like myself, loved being in water. It was the splashing sound, the water’s coolness, and my wrinkled fingertips after being in the water too long that brought me so much joy during bath time. And, having a small swimming figurine that looked like me was enough to keep me entertained. 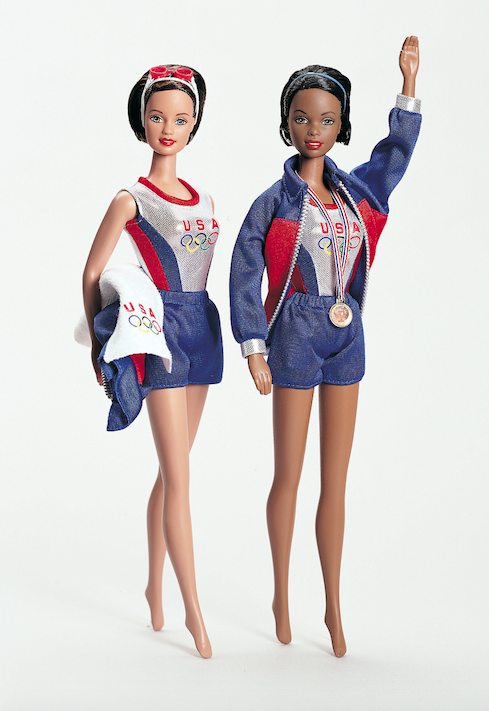 From then on, I swam every summer and any chance that I could get in public pools, in my friends’ backyards, or any hotel. But it wasn’t until I reached my 20s that I realized the historical context of Black children and the swimming pool. What once was my childhood view of just a bigger bathtub, was in reality linked to generations of trauma and concern for the Black community in the United States.

So let’s take a deep dive into history, (see what I did there, I love a good water metaphor) starting with the forced slave passage over the Atlantic Ocean and its influence on folklore. From the west coast of Africa, ships were sent to transport Africans to their new jobs as forced slave labor under horrifying conditions. But before they arrived, slaves found themselves in unventilated, disease-ridden ships filled with feces and rats. Squeezed into tight corridors with their fellow terrified men and women on the journey together, they laid side by side. Many chose to take their lives into their own hands in order to escape what would lie ahead — slavery in the New World. Some even overtook the ships and jumped off the edges into the icy waters of the Atlantic Ocean. One account of this has since been memorialized in Nigeria as the Igbo Landing, commemorating the African captives who chose death over slavery by jumping into the water off the coast of Georgia.

On a lighter note, oral tales of folklore from both the Southern United States and West coast of Africa state that mermaids followed slave ships to return the drowned souls back to their motherland. Many other water-based spirits and goddesses from the West African Yoruba religion influenced the slave trade diaspora. Journeying across the Atlantic ocean, these ancestral water-focused religions were practiced and still remain today in “Brazilian Candomble, Cuban Lucumí, and Haitian Vodou.” One specific water goddess that is mentioned in all of these religions is Yemoja, whose name is translated to “mother of fish children.” She is depicted often as a mermaid and found in many traditional art pieces. It is said that this mythically powerful deity symbolizes the ocean. Her tides representing her “desires to protect and nurture all her children, by rocking the world as if it were a cradle.” In Santería tradition, mostly practiced in Afro-Cuban cultures, people dress up to honor Yemaya by wearing seven blue layers of clothing to honor the seven seas. These stories and traditions remain as a piece of African history and spirituality, bringing comfort to those displaced. 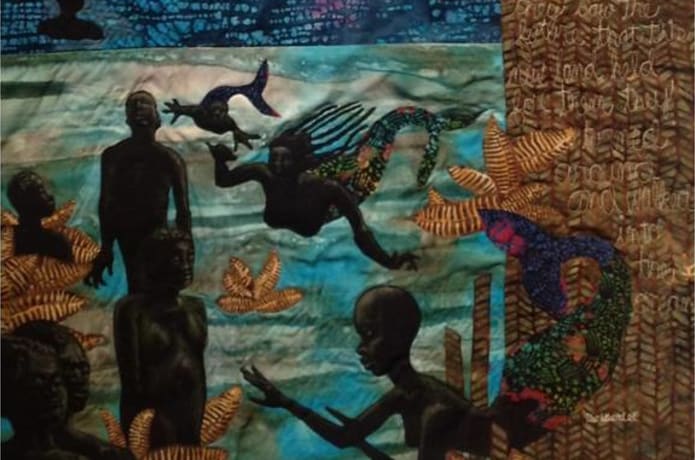 Skipping forward a couple of generations to the Reconstruction era of the 1860s, Black people began to swim and cool off near rivers and nearby lakes during the hot summer months in the South. Despite the strenuous labor, beatings, and their desperate need for a break, slave owners denounced Black people gathering at these waterfronts. White slave owners knew that if Black people started building community by swimming together it could lead to strategized rebellions and uprisings. That meant slave owners would consequently lose their working chattel. So in fear of rise ups, White southerners would start hanging their disobedient Black workers at railway trestles, so that people at the river beaches below could bear witness. These rivers where Black people congregated to go swimming became known as “lynching bridges.” What were once places of refuge for relaxation became sites of terror and ridicule.

The link between water and terror continued even after the freeing of slaves. By the 1960s, Black people gained citizenship but faced daily inequity and segregation. Neighborhoods became legally zoned based on the color of skin, and this meant some areas received government services and financial support more than others. This included public pools. By the time Black people had the opportunity to swim again, the issue became the lack of lifeguards that were available in predominantly Black neighborhoods. If no pool was accessible, unmanaged canals and dangerous rivers remained the only swimming option. Sadly, many Black families lost their lives trying to save one another from drowning. Historian and swimmer Kevin Dawson of the University of California at Merced shares that, “out of fear to protect their children, Black families discouraged swimming, discouraged going near water. So you have modern day generations avoiding water.” This then left a psychological scar passed down for generations. Even now, according to 2017 USA swimming statistics, 70% of Black people do not have basic swim skills. These statistics reaffirm that the unconscious trauma around swimming is linked to generational fears of drowning, not seeing talented swimmers that look like them, and not having a parent that is a confident swimmer.

From a toddler splashing in a bathtub with my Black swimmer doll to now being an adult learning about this history, I’ve become more empathetic and increasingly determined to see Black children and adults in the pool. So I’ve collected some helpful resources to get us there. Swimming for me has always been an activity for my physical health, mental clarity, and a life skill to have if there were ever an emergency. Despite the trauma associated with water for the Black community, we now have an opportunity to reform our future and allow the symbology of water to remain a source of rejuvenation, cleansing, and healing — and not terror.

Resources that I’ve found to be helpful to begin your swimming journey:

BlackKidsSwim.com An online community highlighting the accomplishments of Black competitive swimmers and even has ae store where you can buy swim caps and hair products

YMCA Swim Classes YMCA has been a great resource in local communities, offering classes to both adults and children both in the day and evenings.

USA Swimming Resource Guide This is a great resource focusing on the Black community, highlighting the importance of swimming, highlighting Black Olympic and collegiate swimmers

Addis G is a contributing writer for Corduroy Publications. She is also a social worker, hula hooper, and lover of rollerskates residing in Seattle, Washington. Her article topics include: Black history, psychospirituality, body-mind connection, women’s health, and environmentalism 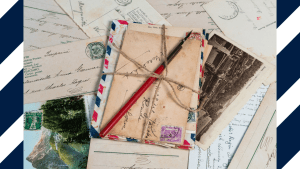 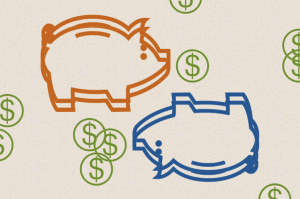 Ethical Investing and Why it Matters

A Beginner’s Guide to Volunteering for a Political Campaign